As fossil fuels become less and less attractive as energy sources due to their fluctuating prices and damaging consequences, nuclear energy is on the rise in attempt to meet the ever-increasing demand for global energy. While it does not produce CO2 emissions and uses very little fuel to produce massive amounts of electricity, the costs of this industry may outweigh the benefits. My website explores the past, present, and future of the nuclear energy industry in hopes of challenging you to decide if nuclear proliferation is the right decision for our planet and the future generations to come.

I chose this issue because I had never learned anything about nuclear energy and its impact, even though it is proliferating faster than I ever thought imaginable. It is important for every individual to know how our planet’s (nonrenewable) resources are being used, especially if it can lead to a devastating outcome for future generations. Click here to read my website and be able to establish an educated opinion about the nuclear energy industry.

The idea of nature I chose for my website is the ethical dilemma of hunting.

Hunting has changed drastically throughout history in it’s forms, uses, and the culture surrounding it. Hunting is also continuing to change for the future. This website follows these changes from history into the future and challenges all to re-imagine how they view hunting. 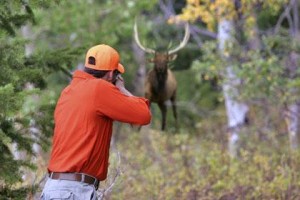 I chose hunting as my idea because as a vegan animal lover, I have always been full-heartedly against hunting, but honestly did not know much about it.  I decided to research hunting a bit so that I could better understand my opposition.  However, rather than my expectation of finding reasons to bad talk hunting for my entire site, I found many conflicting points and actually saw some good to hunting.  I completely rethought how I view hunting and am still struggling with the ethical dilemma I face between not believing in the killing of animals, and the importance that hunting holds in matters I also care deeply about, such as conservation.  I decided to make my site include information about hunting in several retrospects instead so that others may form their own, informative opinions on hunting.

Invasive species can have large impacts on our ecosystems. However, many of the invasive species on my site are seemingly common species or are desirable in the form of food or aesthetic appearance. By visiting my site, we will be able to examine these species and their impact and brainstorm ways of managing their populations. And as we realize the extent of the invasive species problem we can work to think about possible dilemmas in the management practices so that the ecosystems of the United States can return to equilibrium because no matter how beneficial, beautiful, or normal these species are to us, we must work to have them removed. 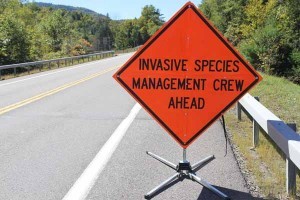 I chose to study invasive species because prior to my research I too had no idea that every day animals and plants in my life are invaders that can hurt our environment and the natives to our ecosystem. 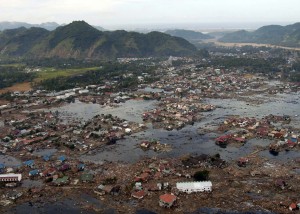 Imagine living your life in a neighborhood that has the most unhealthy and undesirable hazardous waste sites, including landfills, sewage treatment systems, incinerators, and toxic waste dumping sites on every corner. Imagine a child who has never felt the incredible sensation of fresh air circulating through his or her lungs. Imagine what it feels like to see your government polluting the space you call home, instead of protecting it.  For many minority communities, they do not have to “imagine” this, they instead live it.

I invite you, to learn about the devastating reality of environmental injustice and how it is affecting millions of people each and every day. Explore what real life communities have done to fight environmental injustice, to create a world in which every individual, regardless of ethnicity or income, has equal access to clean air and clean water.

I chose to explore this topic because it is such an important issue that deserves more attention. I believe that education is the key to establishing a more equal and just world. 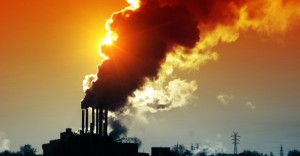 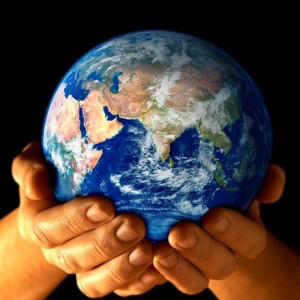 I chose this idea because I wanted to educate Internet users on one of the most pressing environmental issues today: pollution. I wanted my audience to explore the different types of pollution and develop a deeper understanding of the global consequences of humanity’s actions. I am very passionate about climate change and wildlife conservation and saw this project as a perfect opportunity to promote environmental awareness about pollution. Visit my website to learn what you can do to minimize the negative impacts of your actions which threaten our planet for future generations. We only have one Earth to live on. Now it’s time that we started acting like it.